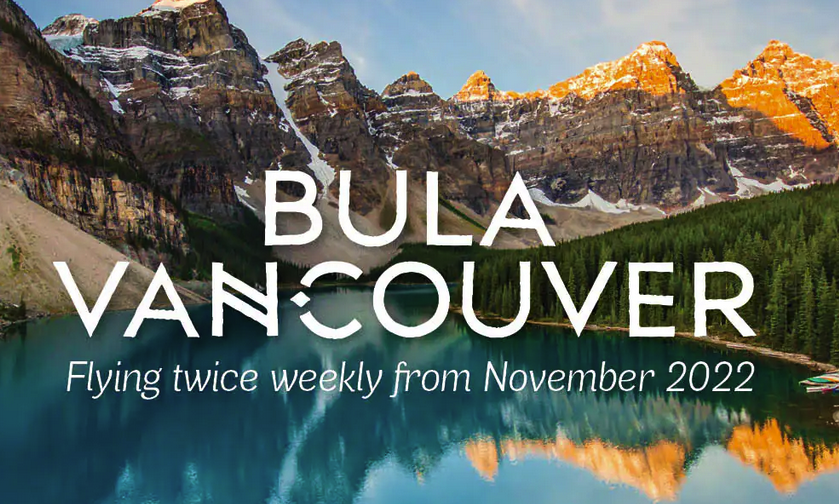 A new direct route to the South Pacific is coming our way as Fiji Airways has announced new service between Vancouver and Nadi! The new 2x weekly flights operating on Mondays and Fridays are set to launch on November 25, 2022.

The new flights will be operated with Fiji Airways’ Airbus A330-200 aircraft with a scheduled time of 11 hours 50 minutes rom Vancouver to Nadi and 11 hours 5 minutes on the return. The Fiji Airways A330-200 features an older style business class cabin with 24 seats arranged in a 2-2-2 configuration. Economy class has 249 seats in a 2-4-2 configuration with a 31 to 32″ seat pitch.

In the world of points and miles you have multiple options (or hopefully you will have) for earning and redeeming on these flights including Alaska Airlines and American AAdvantage.  The big one for Canadians will be Alaska Airlines Mileage Plan program where you would be looking at 40,000 Mileage Plan miles each way for this flight in Economy Class or 55,000 miles each way in Business Class.

Fiji Airways also have their own program called Tabua Club which may be ideal for those who will fly frequently to and from Fiji.

The airline is also a oneworld connect airline which means if you hold status with other oneworld airlines you may get extra benefits for flying on Fiji Airways like priority check in and priority boarding.

The South Pacific is definitely becoming even more easily accessible for Canadians, in particular those in the lower mainland of B.C. as you have Fiji Airways launching these Vancouver flights and Air Tahiti Nui flying to Seattle. My fingers are crossed that the new route does well enough for Fiji Airways that not only does it continue indefinitely but that they increase service on it and perhaps bring in their A350s on the route!

Click here to read the press release from Fiji Airways