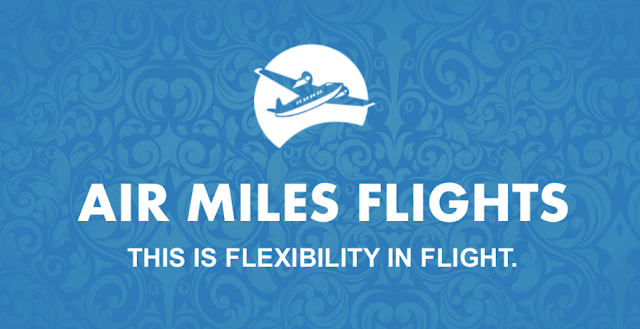 Continuing on with our extensive coverage of the AIR MILES Flights booking platform that went live nearly a month ago. We’ve had a couple of posts so far and lots of feedback from our readers that culminated our post last week Disappointment abounds in the new AIR MILES Flights booking platform. That being said AIR MILES reached out to us to let us know they addressed one of the issues when it comes to super low fares.

If you had been conducting any searches on the platform in the first few weeks you may have noticed that there seemed to be a minimum level of 1,200 AIR MILES Reward Miles required for a flight regardless of how little the base fare was. This appears to be the issue that AIR MILES has addressed as you can now find flight redemption options below that 1,200 mark.

For example, here is a flight between Vancouver and London Heathrow: 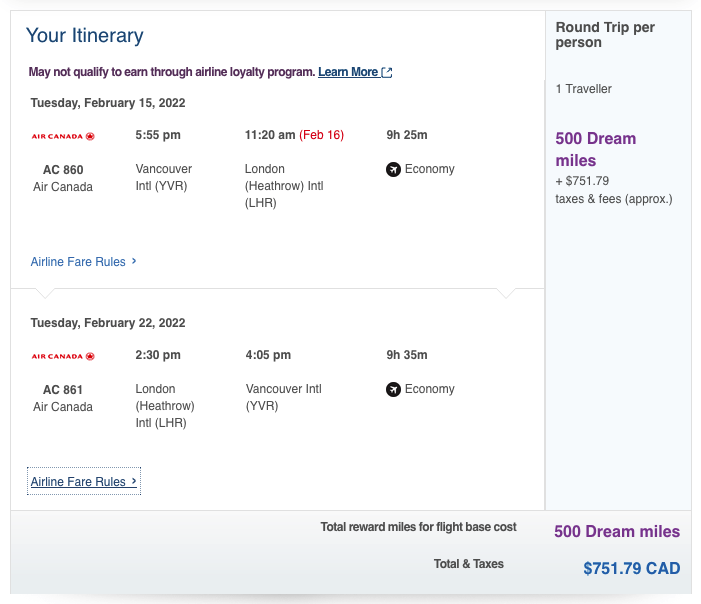 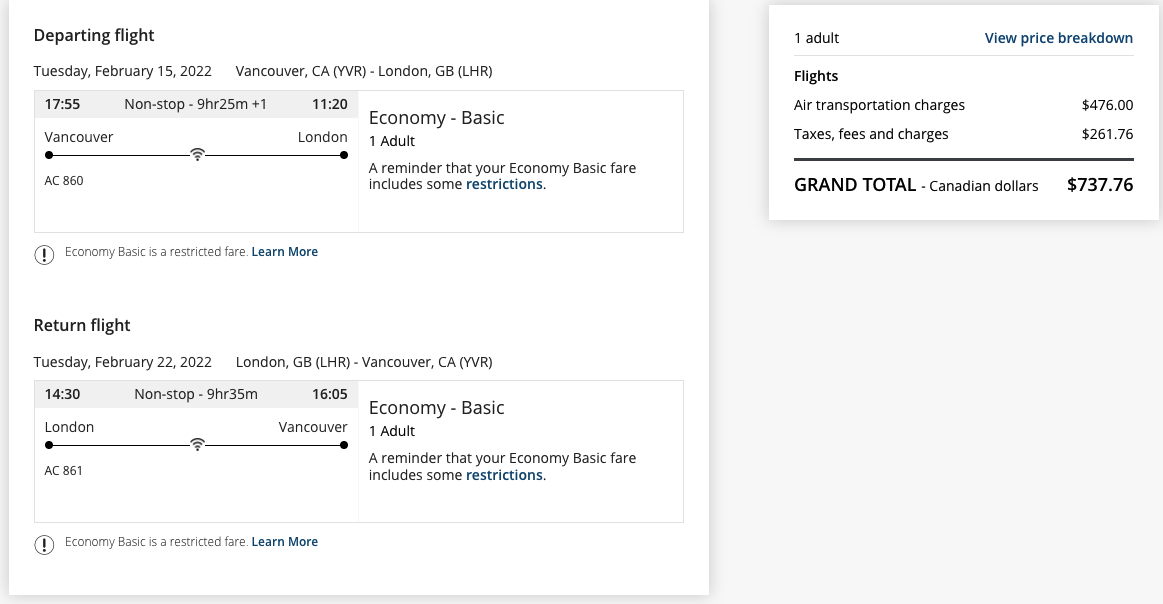 As you can see in the above example, you can see that you only have to redeem 500 AIR MILES for this flight but still have to pay $751.59 in taxes and fees. When you check the same flights on Air Canada the total price is only $737.76! You are paying nearly $14 more and 500 miles with AIR MILES for the same flights. 500 is better than 1,200 but not better than paying less for the entire flight directly with Air Canada. Maybe this isn’t the best example so let’s look at another one.

Here’s an example of flights between Vancouver and Toronto: 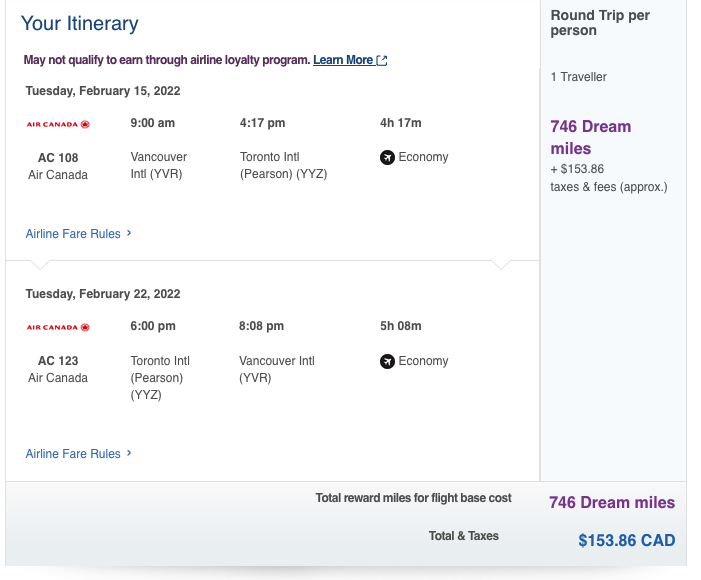 Here we have another flight that is now pricing below that previous 1,200 Mile minimum we used to see. In this case things are better 746 Miles redeemed towards $80.85 in airfare. That works out to 10.84 cents per mile which is better than the Cash Miles rate and beats our new 9.5 cents minimum valuation of AIR MILES for flights but still not meeting our old 11 to 15 cent valuation. Note: This fare did show up as an 876 Mile fare so it appears it receiving a 15% discount at the time of posting this. If that discount wasn’t in place the value would drop to 9.2 cents per mile.

Based on what AIR MILES has told us prior to all of their new changes launching we knew the new AIR MILES Flights Platform would not be said and done once it launched. We knew they would need to tweak it, work out kinks and so forth. We also know from what they told us that we can expect more enhancements to the platform over the coming months (this is where we asked about Cash+Miles options so lets hope that happens) so it is nice to see they are in fact working on it. In this case they addressed what appeared to a minimum redemption amount programmed in their system and modified it so that members can redeem less miles for those super cheap fares. Definitely a step in the right direction and hopefully they work on tweaking the value received per mile for each dollar spent on airfare in the right direction as well.