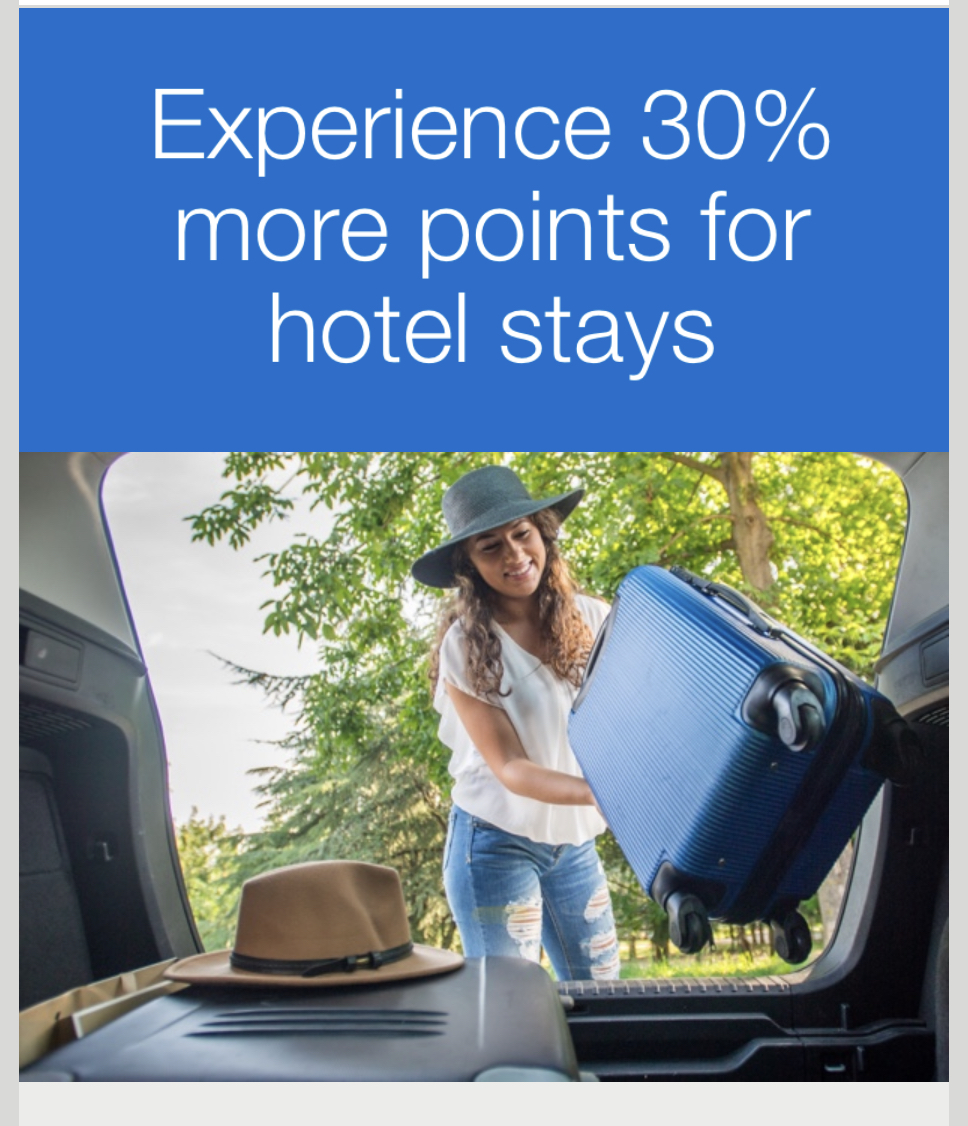 has returned. For the month of June when you convert Membership
Rewards points to Marriott Bonvoy you’ll receive 30% more Marriott
points. The regular conversion ratio is 1 Membership Rewards Point = 1.2
Marriott Bonvoy points but with the bonus that is now 1.56 Marriott
Bonvoy points. This is best ever bonus seen for converting Membership Rewards points to Marriott points!

This is a transfer bonus that many people American Express cardholders
anxiously await for so they can convert their points as it represents a
decent value proposition.  We value Marriott Rewards points around 1
cent each (in C$) so in effect you are getting 1.56 cents per Membership
Rewards points converted. Now you might be saying well 1.56 cents for
every dollar I spent isn’t that great and when making that direct
comparison it isn’t – but that’s an absolute minimum. You can easily pull value of over 3 cents per point with the Marriott Bonvoy program. Then you have to consider the points multipliers on
the various Amex cards. For example, if all your Membership Rewards
Select points earned on the American Express Cobalt Card were from the
5x eats and drinks category, you are in fact getting 7.5 Marriott Bonvoy
points per dollar spent or a 7.8% return! That’s a good return and
something to really consider especially given the fact that you can pull even
more value out of Marriott Bonvoy than 1 cent per point. Those higher values are typically achieved when you take into
account Marriott Bonvoy’s benefit of redeeming points for a 5 night stay
and only paying for four nights. Again looking at 5 points per dollar
earning and getting 3 cents per Marriott Bonvoy point back you are
looking at a return of 23.4%. That’s talking about value! And since you
can’t convert Membership Rewards Select points to airlines directly this
conversion to Marriott is king for the Cobalt and Choice cards.

Remember though that’s only
taking into account 5 points per dollar spending. Once you take into
account non Eats and Drinks spend or the earn levels on the other cards
the value drops but not to a point where it should be ignored. It really
depends on how, when and where you as an individual want to be
rewarded. For example the 1 to 3 Membership Rewards First points earned
per dollar spent on The Platinum Card may be better off being converted
to Aeroplan or British Airways as you can potentially pull more value
out of those conversions.

Ultimately look at the big picture of when,
where, how and who you think you might travel with in the future. I’ve
said for the better part of my 20 years of doing this that for some
Canadians, hotel programs can make better sense for a family than a
frequent flyer program. Think about it – how much money would you have
to spend to get four business class tickets for a family versus how much
money you need to spend to get one luxurious hotel room? The latter in
many cases will take less and then ask yourself this question that I
have also posed for many years:  do you want 7-10 hours or luxury or 7
days of luxury? I know which I’d pick. Granted some of us our lucky in
that we can potentially do both for our families but for most Canadians
it will be one or the other. That being said f you are single traveller
or perhaps only two of you it is a bit more of grey area as to where to
park your points and which bonuses to take advantage of. Do you convert
your Membership Rewards points to Marriott right now for this bonus or
wait and convert if and when they run a bonus to British Airways
Executive Club (for those with the Platinum or Gold cards)? These are all questions you need to ask yourself before
you convert. And then you have one more thing to take into consideration
and that’s the ability to convert Marriott Bonvoy points to over 40
different airline loyalty programs – much more than the six currently
available through Membership Rewards.  So much to take into
consideration!

Learn more about this promotion here.