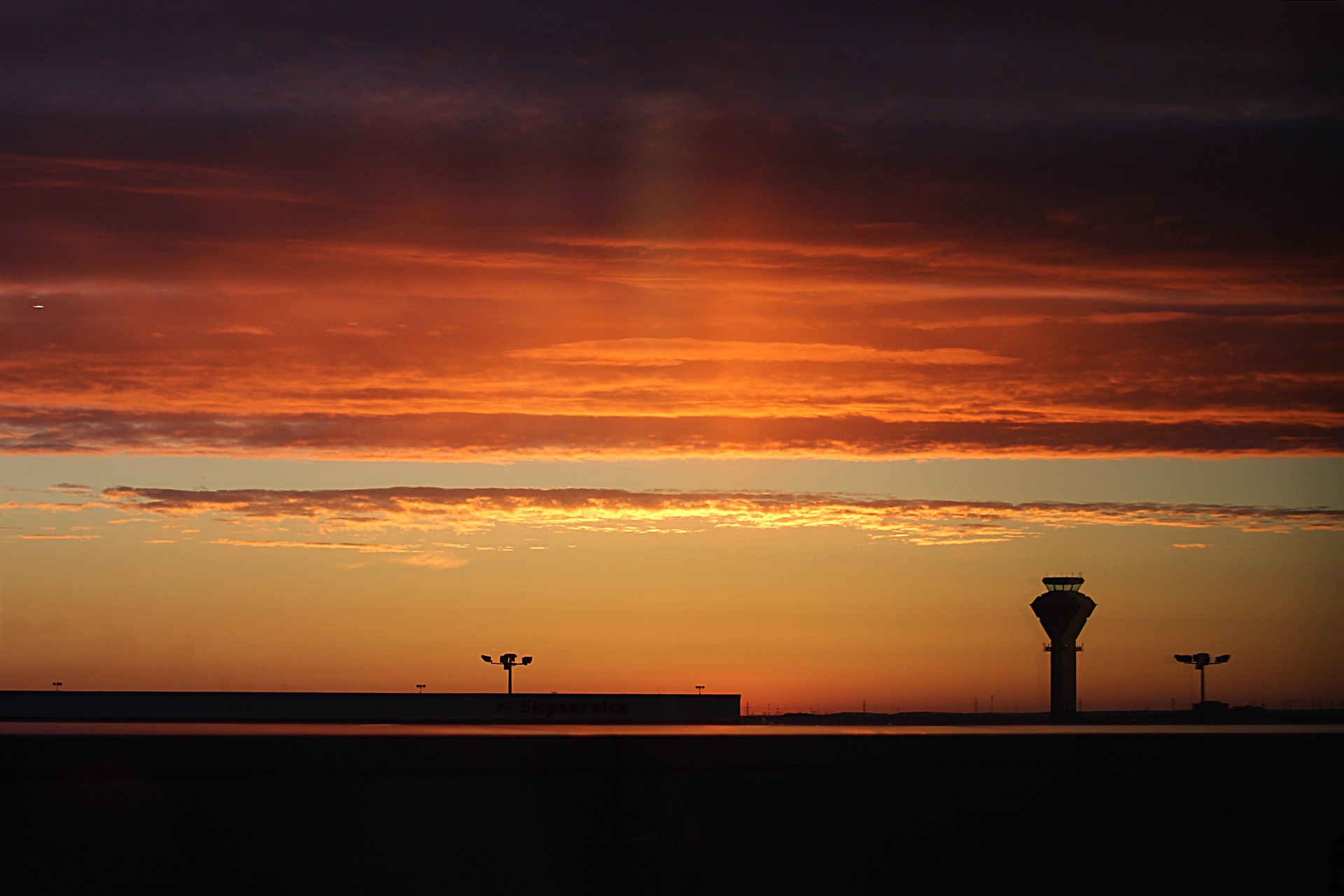 Justin Trudeau announced further measures today in the fight against the Coronavirus Pandemic that will see all overseas travellers arriving into Canada to be tested at the airport and be required quarantine at a designated hotel for three days. All of this is at the expense of the traveller and expected to cost up to $2,000. If the traveller tests negative they can finish the mandatory 14 day quarantine period at home. If they test positive they will have to quarantine at a designated government facility. As this is a major undertaking the Government of Canada is once again limiting international flights to Calgary, Montreal, Toronto and Vancouver just like we saw early on during the pandemic.

Canadian airlines are voluntarily pulling flights from Mexico and the Caribbean as of January 31. WestJet has already sent out a press release stating this:

“”The government asked, and we agreed,” said Ed Sims, WestJet President and CEO. “While we know that air travel is responsible for less than two per cent of cases
since the start of the crisis, and even less today, we recognize the Government of Canada’s
ask is a precautionary measure. We also note that the overwhelming
majority of quarantine exemptions, well over 90 per cent in fact, are
connected to land borders and not air travel. We have responded to their
request and will suspend service to destinations in
Mexico and the Caribbean.”

Effective Sunday, January 31 at 12:01 a.m. ET, WestJet will suspend southbound operations to the following destinations until April 30. Over the subsequent two weeks, WestJet will work to bring our guests already in destination back to Canada.”

Earlier this week Air Transat announced the cancellation of sun destination flights for the remainder of the winter season. There is no announcement from Air Canada just yet.

It also appears that mandatory COVID-19 testing will also be implemented at land borders in the next few weeks.