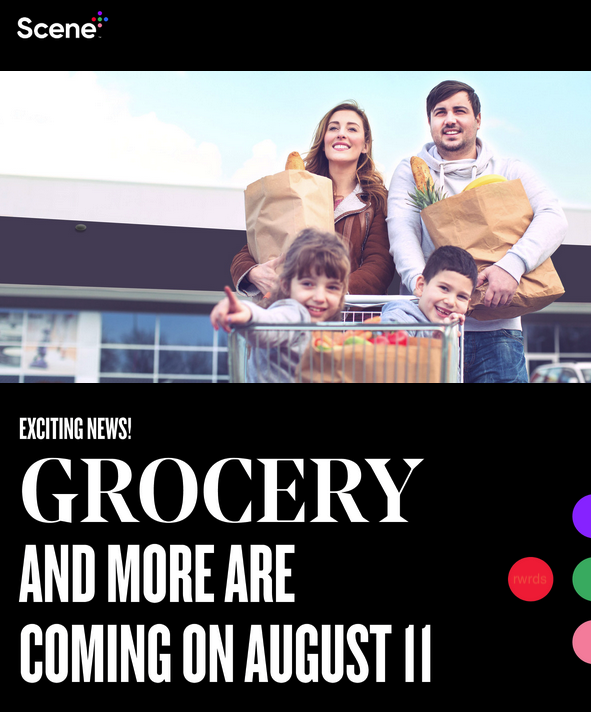 Our resident Scene+ stalwart Josh C. passed along the latest Scene+ terms and conditions which details how points will be earned at Empire Company Limited stores likes IGA, Foodland, Safeway, Sobeys and others as of August 11th. What is detailed here is the points earning for Scene+ members, that is those who just show their Scene+ card when shopping at these stores or for those who show it over and above their credit card on that purchase.

No base point earn rate for groceries

Taking a page from PC Optimum it appears Scene+ will not provide a base points earn rate at Empire Company Limited stores. Instead Scene+ members will only earn points when purchasing certain products or services:

Scene+ Points will be earned on purchases you make of certain products and services at Participating Empire Locations when you swipe your Membership Card or provide your Scene+ Account number (“Eligible Transactions”) in accordance with these Additional Terms and Conditions for Empire. 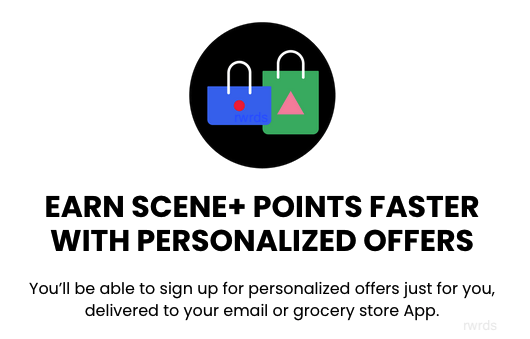 To those of you who do or have utilized PC Optimum for shopping at Loblaw’s family of stores this model will be very familiar to you. No earning 1 for 1, 1 for 20, 5 % back or whatever model other programs use, instead you’ll only earn points for purchasing the products that the grocery stores offer points on that week. As Joshua noted to us this model really pushes the shopper or at least the loyal shopper to get a credit card associated with the program. And that’s not a bad thing here – the Scotia Scene+ cards are some of the better ones in the market and with accelerated earn rates on the cards (Such as 6x points at Empire stores for the Scotia Gold American Express Card) we can see why the program has chosen to emulate PC Optimum. 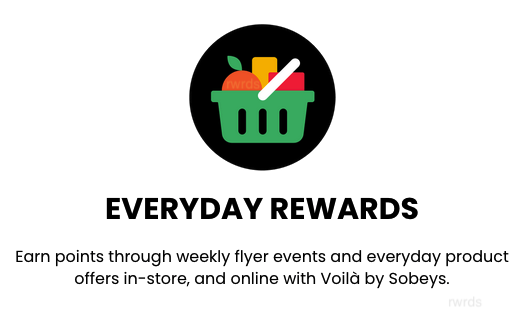 There will be additional opportunities to earn points via flyer offers or in-store offers as well. This will be capped off with special member only pricing on select items as well. 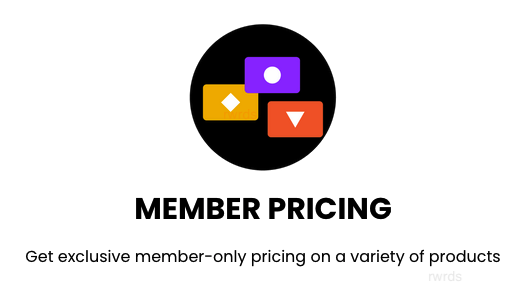 There are some exceptions to the above and as we noted previously if you are shopping at Needs Convenience stores you’ll earn 1 Scene+ point for every $2 spent. Today’s release of the updated terms also spells out earning on pharmacy purchases which will be 2 points per $1 spent with a 5,000 point daily cap.

We posted this back on July 1st but seeing as it was Canada Day some of our readers may have missed this but the redemption rate will be 1,000 points for $10. Or if you are cents per point person,
that is 1 cpp. If you have or will be applying for a Scotiabank credit
card this means your rate of return when redeeming points at these
stores will be as follows:

This
1,000 to $10 redemption is the exact same value you will receive when
you redeem for travel via the Scene+ program. Up until this announcement
travel was the best redemption option in terms of value with the Scene+
program and now Grocery/Pharmacy/Liquor will match that. It appears
you’ll be able to redeem at all Empire brands of stores except for Needs
Convenience

Also passed along to us by Josh is what appears to be a special offer on gift cards for Empire stores. Right now you can redeem 900 Scene+ points for a $10 gift card. That gives you 1.1 cents per point value which is better than any other redemption in the program! In my discussions with Josh we believe this will be a limited time redemption offer up until the time the program launches to get people coming to the stores sooner than that. 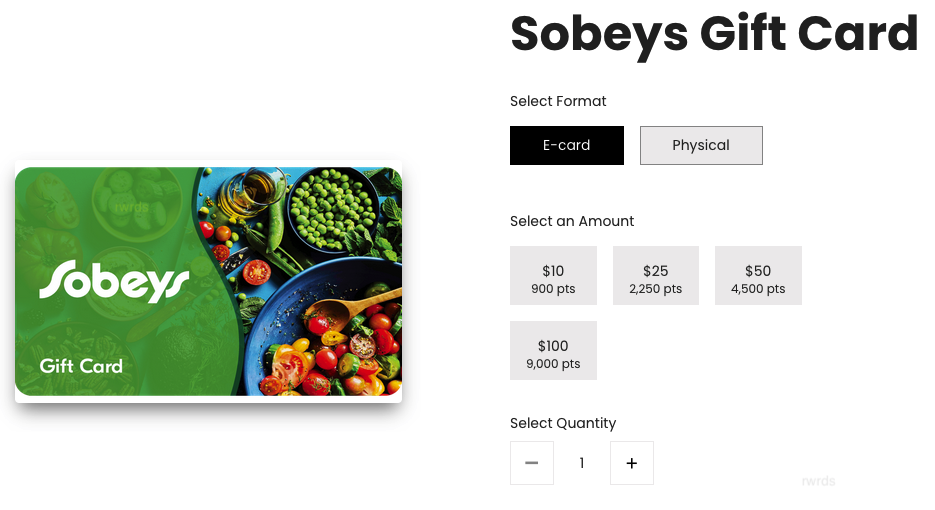 I have mixed thoughts about the earn rates that the Scene+ program will have at all these grocery stores. The loyalty program specialist in me understands why they did it but the loyalty program member in me is disappointed. It’s been no secret that I am not a huge fan of the PC Optimum program when it comes to their grocery store and credit card side of things, even though I do use the program for occasional Shoppers Drug Mart purchases (it is only occasional as SDM is so expensive compared to other stores!) So one could easily guess that I am not that excited seeing this. I was hoping for even a mediocre base earn rate like that at Needs Convenience or perhaps even something innovative that no one has done before but what we have here from Scene+ is a clone of the grocery side of things from PC Optimum.

The saving grace Scene+ has over PC Optimum is that of being a wider ranging loyalty program with way better credit card options, it has restaurant partners, Cineplex movie options and online shopping via Rakuten. Plus you have many more valuable options on the redemption side of things with Scene+ so in some ways I can understand why the program has chosen to go this route for their grocery store points earning.

All images via Scene+