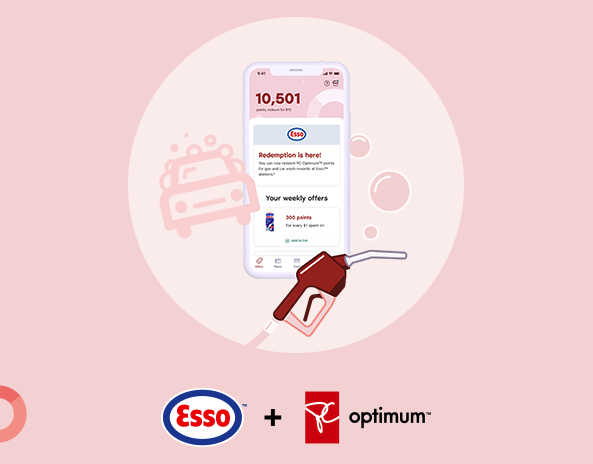 Yesterday marked the end of an era as a long running gas station loyalty program in Canada, Esso Extra was officially retired. The gas retailer has now implemented PC Optimum as its official loyalty program. First announced in June 2021 the switch to offering only loyalty program came as a bit of a surprise at that time but as Esso offered customers a choice of earning Esso Extra points or PC Optimum points on purchases the data must have shown more people choosing the latter. Now as of this week, that’s your only choice for earning extra loyalty rewards at Esso stations!

The official switch over also means that you can now redeem your PC Optimum points for Esso purchases instead of just earning points as we’ve been accustomed to for several years now. 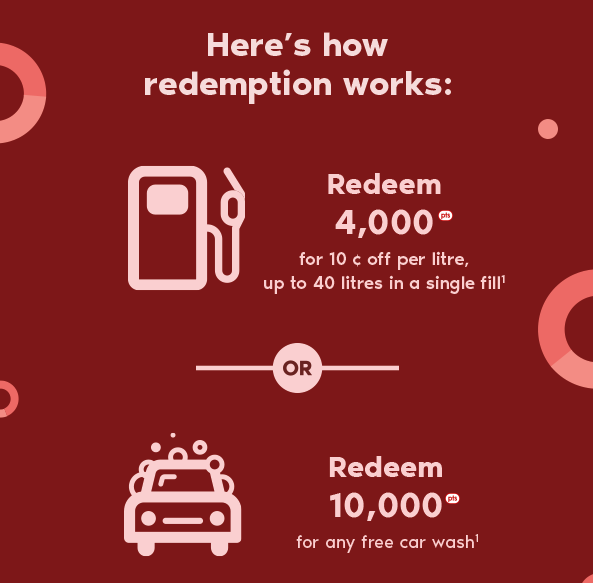 You have two redemption options to redeem PC Optimum points at Esso with. The first is to redeem points to receive a discount on actual fuel purchases. You can redeem 4,000 points to receive 10 cents off per litre up to 40 litres in a single fill. That works out to a $4 discount on a fill of 40 litres or more. 4,000 points for $4 equates to the same base redemption rate of using PC Optimum points at Loblaw stores or Shoppers Drug Mart. The other redemption option is for a car wash and this one potentially provides better value. You can redeem 10,000 points for any car wash package so ideally you’d want to redeem for top of the line car wash, which depending on where you live in Canada most likely ranges from $13 to $15. With that redemption you receiving more value than the 1 cent per point on fuel.

The only redemption missing which hopefully they add to the program is being able to redeem points in store at Esso such as convenience items, gift cards, etc.

If you currently have Esso Extra points remaining in your account you can convert them to PC Optimum at a rate of 1 Esso Extra Point to 6 PC Optimum points. Members have until April 30, 2022 to convert points and you can do so at www.essoextra.com

It’s always sad to lose a loyalty program especially one that has been around for so long but I would have to say in this case the Canadian market is better off. PC Optimum has striven to be a mini-coalition program of sorts and while they have been partnered with Esso for a few years on the earn side, the addition of redemption options has given its program members one more avenue for using their points and that’s the whole premise of a coalition program.