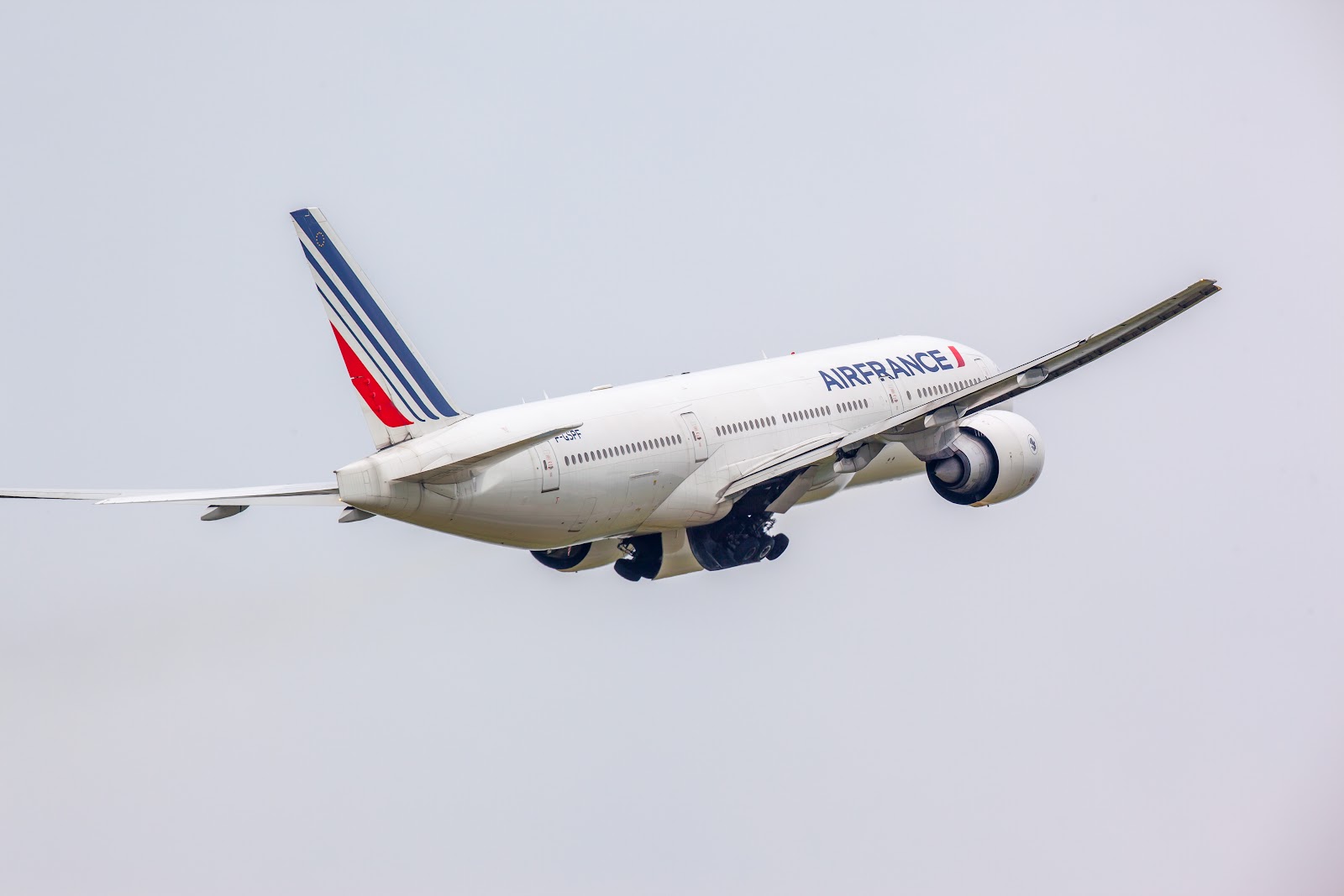 On January 17th Air France announced the launch of a new route from Quebec City to Paris. This marks the airline’s fourth Canadian city that they provide service from. The airline has long served Montreal and Toronto and more recently Vancouver, well kind of recent, it’s been nearly 7 years since they started flying to YVR. The new Quebec City to Paris Charles de Gaulle flight will start on May 17, 2022 and operate three times weekly.

“This summer, Air France’s capacity to and from Canada will be 25% higher
than before the pandemic. Air France will thus become the leading
European airline in terms of capacity between Europe and Canada”

The new flights will be operated by an Airbus A330-200 featuring Air France’s updated cabins with 36 seats in Business Class, 21 in
Premium Economy and 167 in Economy Class. That’s a pretty big business class cabin for this route which has me thinking we may see some good deals for premium travel on the route both in terms of buying tickets or redeeming miles (future Promo Rewards offers). Although as the route was only announced a day ago current pricing sees Economy Class flights ranging from $700 – $1,100 round trip, Premium Economy in the $2,200 to $2,500 and Business Class well over $6,000.

For Flying Blue members and points maximizers this will be a route to keep an eye on with AF KLM’s Promo Rewards. These are the airline’s monthly discounted reward flight offers which
frequently feature Canadian cities and I would imagine to
stimulate some demand we will see Quebec City as part
of those in the very near future. In fact I wouldn’t be surprised to see the first business class Promo Rewards out of Canada since 2019 on this very route owing to the fact that it is a pretty big business class cabin they are trying to fill.

Here are the standard mileage requirements for this new route:

And an example of the current reward flight pricing: 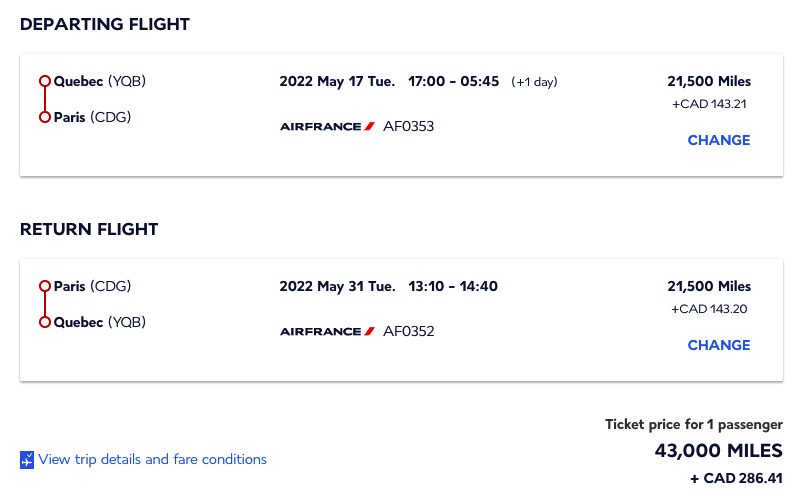 Outside of flying with Air France KLM you can earn Flying Blue Miles in Canada by crediting WestJet flights to Flying Blue, earning with their hotel partners, car rental partners as well as shopping online via Flying Blue’s Shop for Miles (they are still offering 500 bonus miles on your first purchase!). The easiest earning method however  is converting points from American Express Membership Rewards and even though it is a 1 to 0.75 conversion ratio there still the potential for a lot of value out of those conversions – especially with AF KLM’s Promo Rewards.

New route additions like this one are always a welcome sight especially for cities like Quebec City which don’t have a lot of international flight options. Between the two sister companies, Air France and KLM will offer flights to six Canadian cities and this flight adds to SkyTeam’s long standing position as the second largest alliance in Canada after Air Canada’s Star Alliance. Now we just need Air France and KLM to add Halifax, Winnipeg and dare I say a Regina-Saskatoon-Amsterdam triangle route to have most of Canada covered!