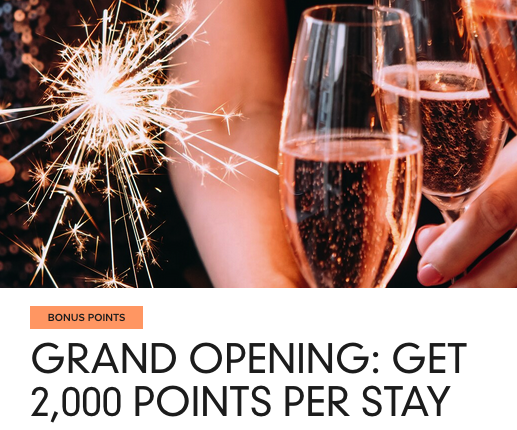 UPDATE: It appears the hotel will now open on June 1st! With the pool and rooftop bar opening on June 8th!

Back in February we started off our 2021 series of looking at new
hotels opening in Canada with what Marriott has planned and one of those that we were most excited about has revealed its opening date and grand opening offers! We placed the opening of the Humaniti Hotel Montreal, Autograph Collection as one of the most anticipated Marriott openings in Canada this year.

Recommended reading: Marriott’s New Hotel Openings in Canada for 2021 – 9 hotels in the works including the W Toronto & Humaniti Hotel Montreal

The hotel will officially open on June 10 and it will be the first Autograph Collection hotel in Quebec. This hotel is Marriott Bonvoy Category 6
property and is part of the first vertical smart community in Montreal. The 4.5 star hotel will encompass 11 floors of the
building with king and two queen rooms plus some amazing king suites. The hotel features a

To celebrate the opening the hotel has a grand opening offer that awards 2,000 bonus Marriott Bonvoy Points per stay from the opening date of June 10 all the way through to August 31. Learn more about and book this offer here.

If you want to stay at the hotel right on opening night there is availability but you’ll be paying a pretty penny to stay here:

As you can see in this case the hotel is charging more for the bonus points rate and there doesn’t seem to be any other benefits associated with the grand opening rate. Based on the above you would be paying $14 to $16 more to get the 2,000 points which we value at a minimum $20. This means you would come out ahead but not by much. Really in this case it would be up to you to decide if it is worth to pay the extra for those points. If you don’t want to be spending $700-$800 to celebrate the hotel on opening night there is availability to redeem Marriott Bonvoy points – at Peak Rates of course. On June 10 you can redeem 60,000 Marriott Bonvoy points for the same rooms listed above: 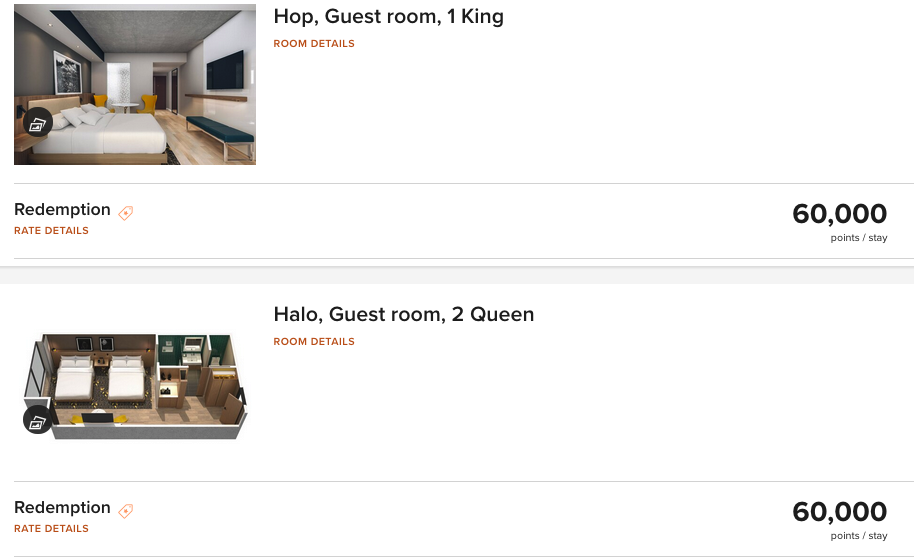 In this case the redemption provides good value since you are getting over 1 cent back per point – 1.28 cents to be exact if you redeem for the Halo 2 Queen room. That would put that value the welcome bonus from the Marriott Bonvoy American Express Card at $784. That’s pretty good but I think for most people there are better options to redeem 60,000 points for.

If you do want to try the hotel out while it is fresh and new and don’t want to spend that kind of money or that many points, the nightly rates drop significantly after the opening weekend. Here’s are the best rates for the rest of June:

And for free night awards: 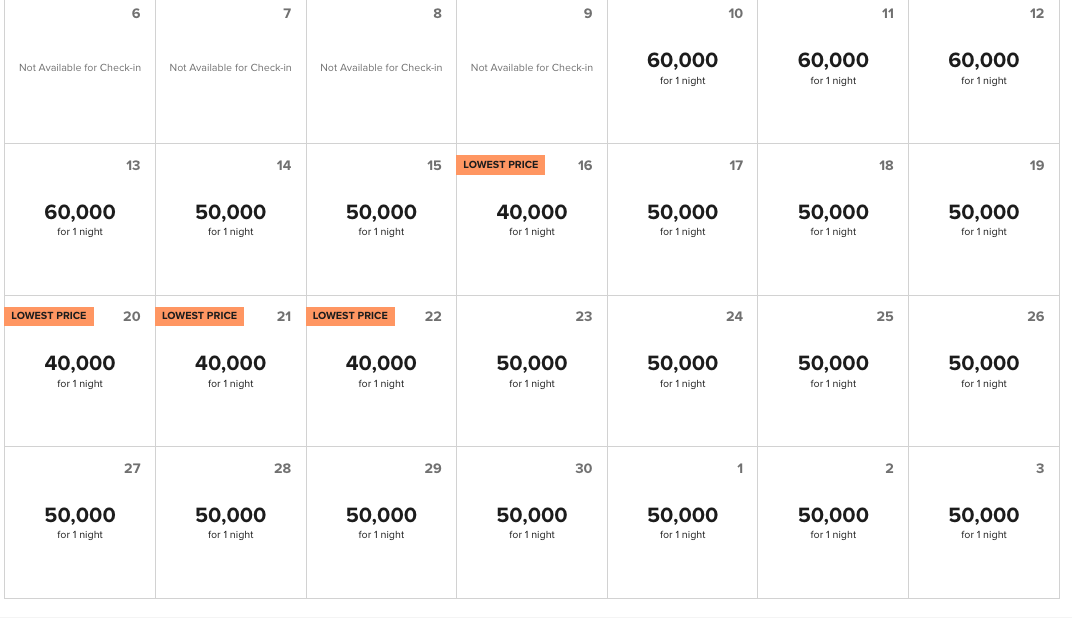 For the rest of June you can see the point rates aren’t the greatest. Yes there are off-peak point rates on several days but those are pricing relatively low cash wise where you wouldn’t even get 1 cent per point back on a redemption.

We are super excited to see this hotel open its doors and can’t wait to hear from our readers as to what it is like! Feel free to let us know if you are planning on staying here once it opens up and even if you would like to review the hotel for us.

To learn more about this hotel and other new hotels opening in Canada this year check out this video: