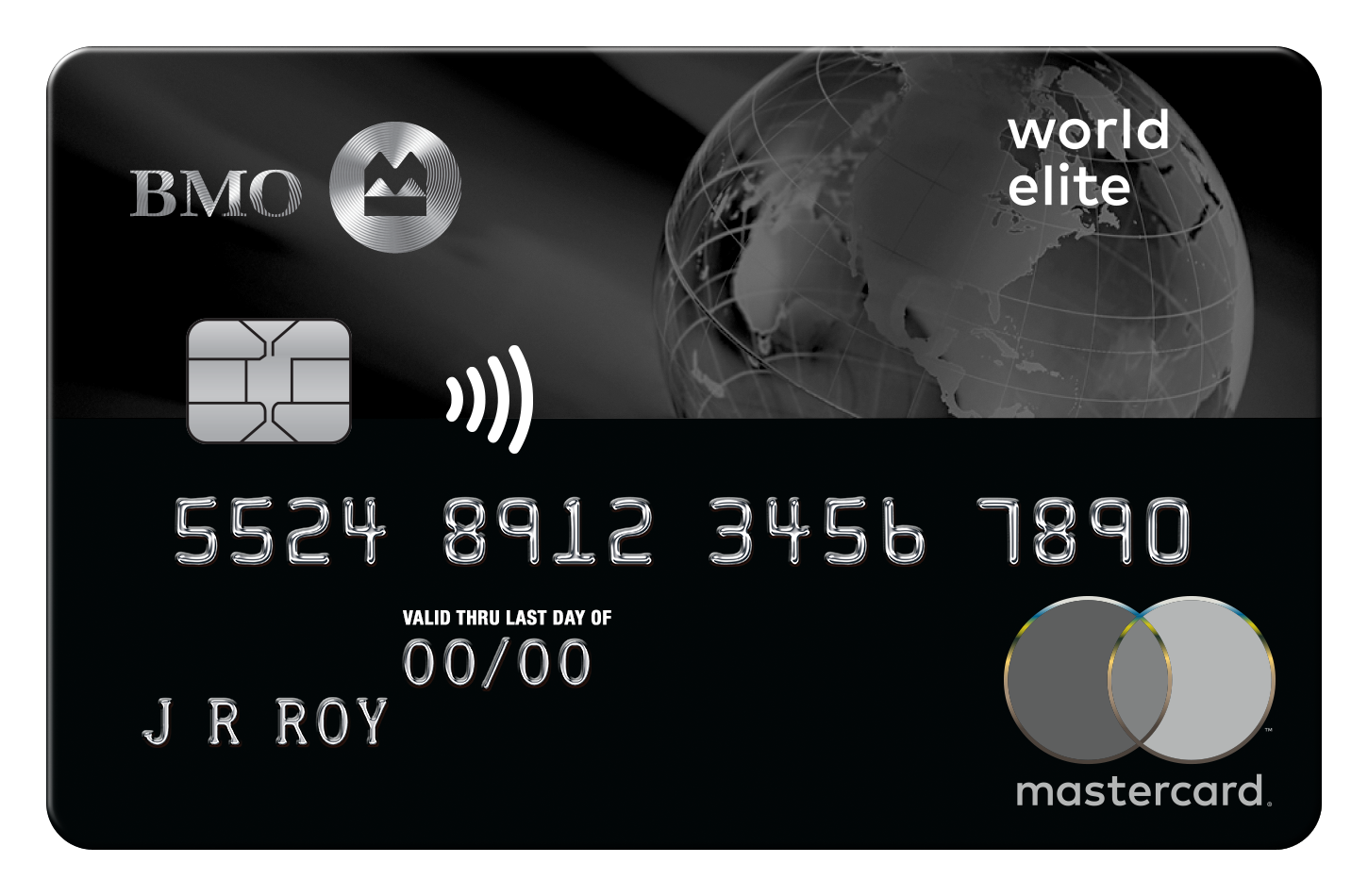 Last week we covered changes coming to the BMO AIR MILES World Elite Mastercard and the BMO CashBack World Elite Mastercard and now we have news BMO is changing redemption rates that affect their proprietary rewards cards. First we have to  thank @joshnet on Twitter for alerting us to BMO’s move to change the redemption rate for travel in the BMO Rewards program. Joshua let us know the bad news that as of May 5 the redemption rate for travel rewards will move to 150 points for $1 from the current 140 points.

In a good will gesture BMO will be increasing the point value by 7% in all cardholders accounts on May 5. This will alleviate any loss in value for points earned to that date but after that date the spending on all the BMO Rewards cards will be worth less when redeeming for travel.

This new redemption rate of 150 points to $1 means BMO Rewards Points now have a a value of 0.667 cents each. This is down from the previous 0.714 cents and now puts the value of earn on the cards as follows:

This move by BMO is quite surprising as they are essentially devaluing their recently released eclipse Visa cards that have been heavily promoted online and on TV. I don’t recall the last time we’ve seen new card offerings losing value within the half a year or so of being launched – well technically it has only been three months since they were released but it will be just over 6 months when the changes kick in. This news just adds further fuel to our second most popular post from January When earning 5x points isn’t the same as earning 5x points – a loyalty lesson where we discussed BMO’s advertising of 5x points and how they don’t equal other cards offering 5x points. I am really trying to wrap my head around this as these new Visa cards have a base earn rate of below 0.7 cents now. That’s verging on a rate that matches The least rewarding travel rewards credit cards in Canada where these no fee entry level cards offer 0.5 to 1 cent returns. I know the eclipse Visa cards have other benefits and the annual lifestyle credit that come on the cards but I cannot fathom paying $499 for the eclipse Visa Infinite Privilege card and only earning .667 cents on non-category spending. To put this in comparison with other cards the HSBC World Elite Mastercard provides no less than 1.5 cents when redeeming for travel, the American Express Cobalt Card no less than 1 cent, and even TD’s First Class Visa Infinite card doesn’t get below 1.1 cents.

At least the World Elite Mastercard remains somewhat competitive here with at 1.334 cents to 2.001 cents in travel value per dollar spent – still less than before and even less than a few years ago when it was ranked the number one travel points card with an annual fee in Canada. That’s when the travel redemption rate was 100 points to $1.