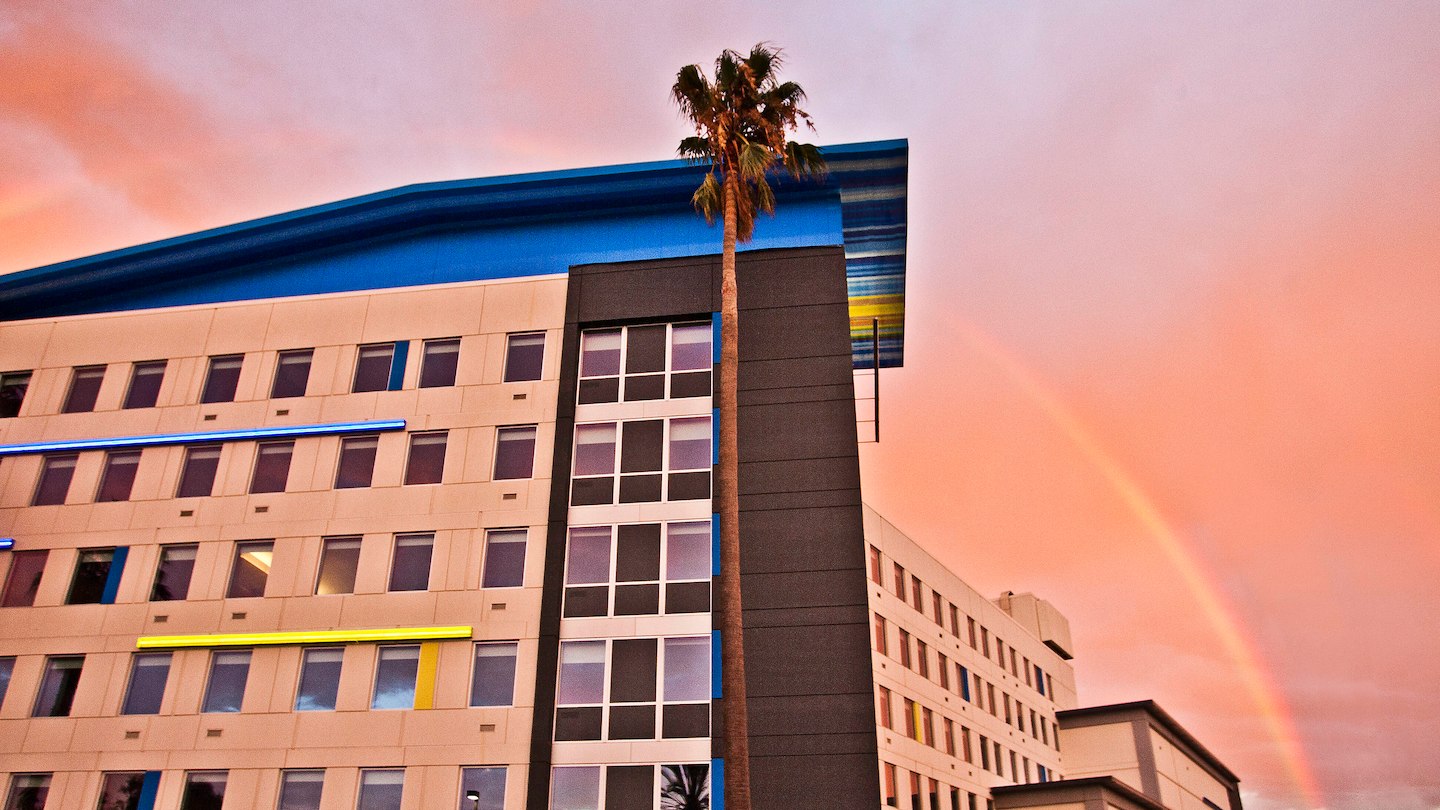 Excellent news coming out from Marriott today – they are providing further extensions to free night awards and points expiration! These changes will be effective as of December 11, 2020:

Points Expiration: Points expiration won’t resume until August 1, 2021 so they have more
time to use them for free nights, gift cards and more. At that time,
your points will only expire if your account has been inactive for at
least 24 months.

Early on during the onset of the pandemic Marriott announced they will
extend free night awards which were due to expire in 2020 to January 31,
2021. Today’s news will see those awards being extended an extra six months. This is very welcome news for those members who have not undertaken travel yet and most likely weren’t going to travel by the end of January. I see this as a good move by Marriott – not only to look good in the eyes of its members but to potentially increase the likelihood of having members return to Marriott instead of other chains thereby increasing potential revenue. That is, having members redeem free nights may add to their revenue in hopes those members may be booking longer stays using the free night and paying for other nights as well as those members eating and drinking on site thereby increasing the revenue stream on the F&B side.  Hotels have struggled here in Canada with occupancy rates dropping to below 30% again and worldwide the numbers aren’t much better so the chains are doing anything possible to grow those numbers and these extensions are just one example of that.

Marriott also realizes those members who haven’t stayed with them due to the pandemic shouldn’t be losing their points balances either so we see the company extend that pausing of points expiry from the previous date of February 2021 to August as well.

Marriott becomes the second major hotel chain to provide extensions on extensions after Hyatt Hotels. The latter who’s news came out early in October did go a step further than Marriott by providing extension on points expiry and earned awards all the way to the end of 2021. That’s not to say Marriott won’t either. I bet they will be evaluating the use of these awards on a monthly basis and before we know it we may see further extensions.