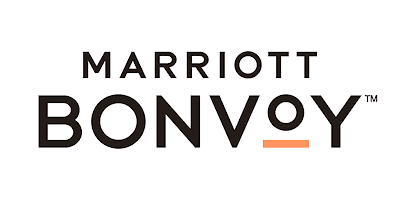 We’ve seen many airline and hotel programs providing elite status extensions over the past few weeks and now Marriott has joined the ranks. Early on Marriott provided a pause on the expiring of points and extensions of free night awards but held off on any news about elite status extensions or reduced qualification requirements. Now we have news of extensions for anyone who earned status from 2019 but still no word about reduced qualification requirements for those who do not have status.

Here are the details as provided by Marriott:

Points Expiration: To provide you ample time to redeem points, the expiration of points will be paused until February 2021. At that time, your points will only expire if your account has been inactive for at least 24 months.

The great news is that your 2020 status will now be valid until February 2020 instead of February 2021 – a full year of extra status.

A screen shot from my wife’s account as she is the primary Marriott Bonvoy member in the Rewards Canada household stating the elite status extension:

As to points expiration, this has been extended even further. Originally Marriott was not going to expire any points that were due to be lost by August 31, 2020. Now that is pushed back to February 2021. Remember Marriott points don’t expiry if you have some sort activity at least once every 2 years.

The only news we are now awaiting from Marriott Bonvoy is if they will be reducing the criteria required for earning elite status. Holding out is something many programs seem to be doing as I think they are hoping there will be a return to somewhat normal travel sooner than later. If that’s not the case, which seems likely, we may see these programs revisit that topic based on if and when we see that resumption in travel..

Again, this is good news from the Marriott Bonvoy program to now be following in the footsteps of other hotel and airline programs in providing elite status extensions.

Learn more about this announcement here.