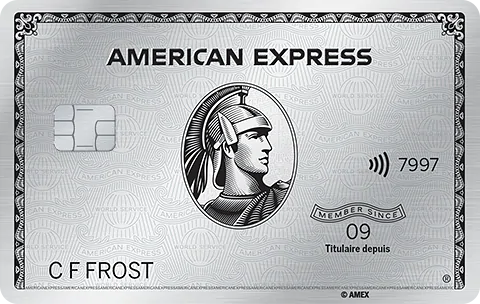 We have updated some features on the Rewards Canada site to reflect the latest limited time offer of double points and double redemption value for the Platinum Card from American Express. The following have been updated:

The Platinum Card is by far he number one card to have in Canada right now and we have confirmed with
Amex that the double points double redemption is not only for existing cardmembers but also for new
cardholders. 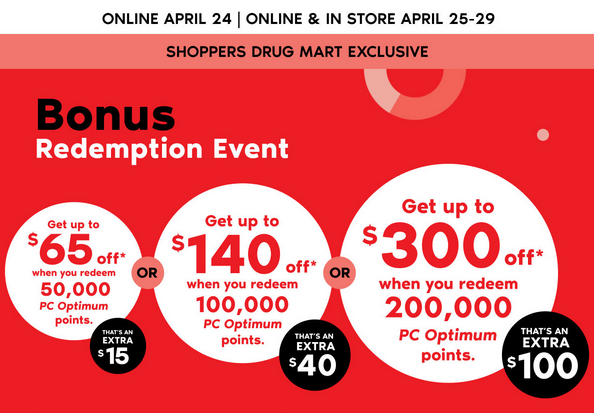 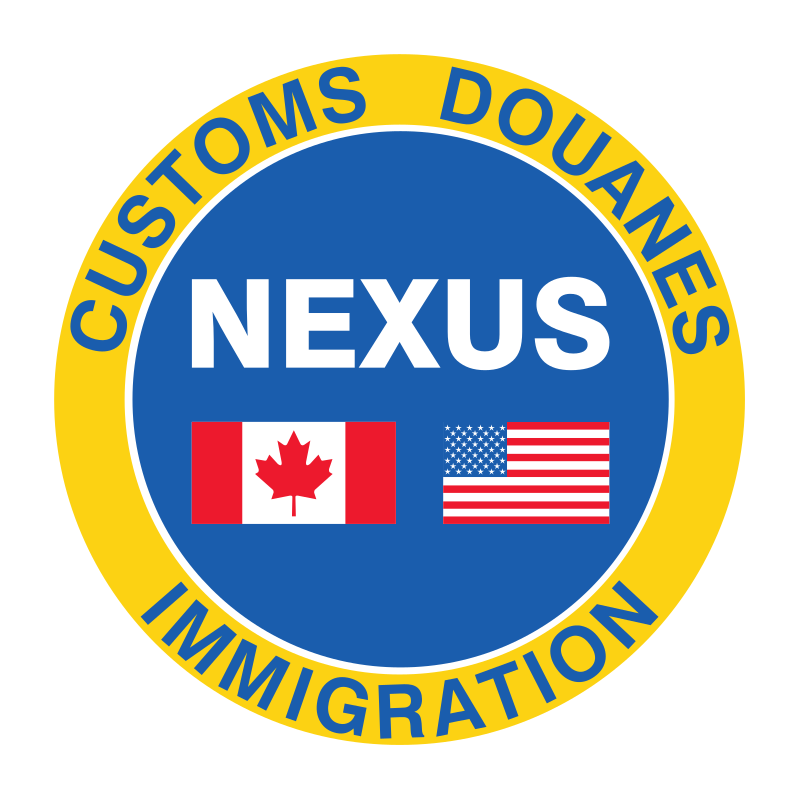 If you were thinking of applying for NEXUS during
this down time you’ll have to wait to get it as the U.S. CBP who
conducts the interviews for NEXUS and Global Entry have extended the
closure of enrollment centres to June 1. (Source Doctor of Credit)

Image via US CBP 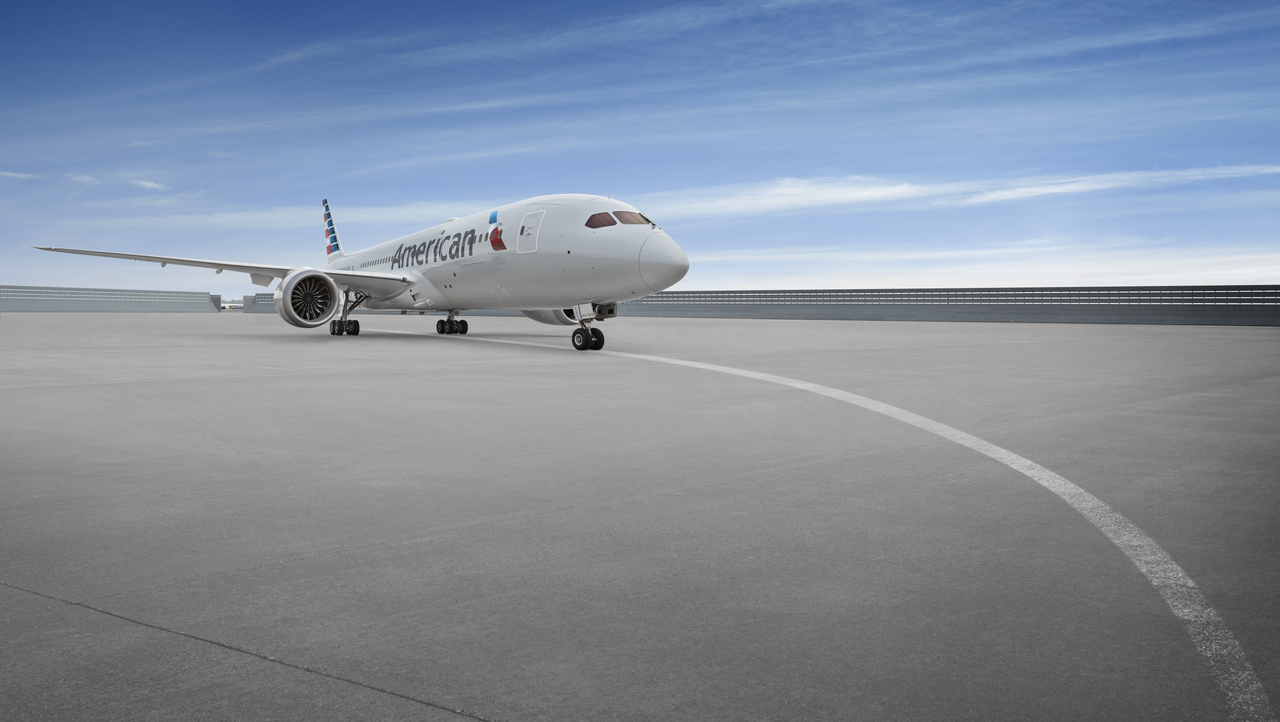 American Airlines has raised the amount you’ll have to pay for your
first checked bag on flights to Europe and Africa. The new rate is now
an insane $75 each way on basic economy fares. (Source Award Wallet) 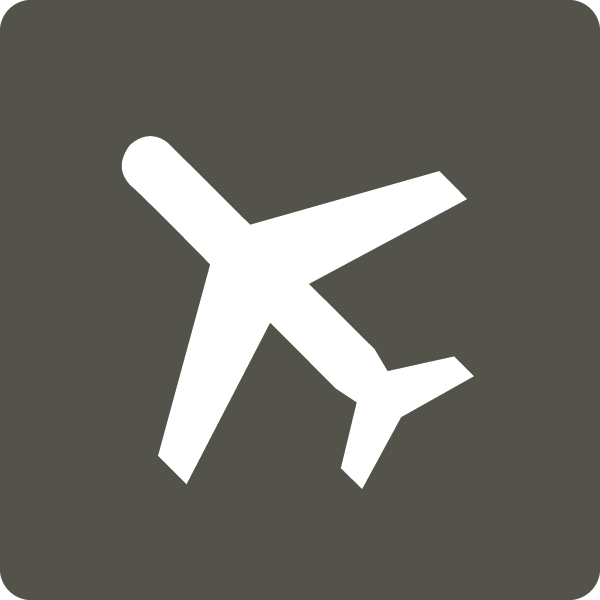 Turkish Airlines new Vancouver to Istanbul route has had its launch date further pushed back to July 16. (Source RoutesOnline)

Remember to visit and bookmark our COVID-19 resource page
where we are keeping you up to date with all the latest airline, hotel,
lounges and loyalty program news, policies, closures and more.

Other resources on Rewards Canada to help you make the most of your points and miles right now:

Posts since our last update:

Casper: Take 10% off a mattress with code GOODSNOOZ. Valid through 5/11.

Hello Fresh: save $65 in total, including free shipping on the first box! Find out more here.

Missfresh: Simplify your life with 45% off your first 2 consecutive orders with code SIMPLIFY45. Find out more here.

Enjoy up to 25% off for stays at Radisson Hotels in Europe, the Middle East, Africa, and Asia Pacific. Find out more here Book by May 10 for stays June 10 – August 31, 20

Rewards Canada receives a small commission when you use any of
the above offers. You don’t have to chose to use our links but we thank
you in advance if you do.