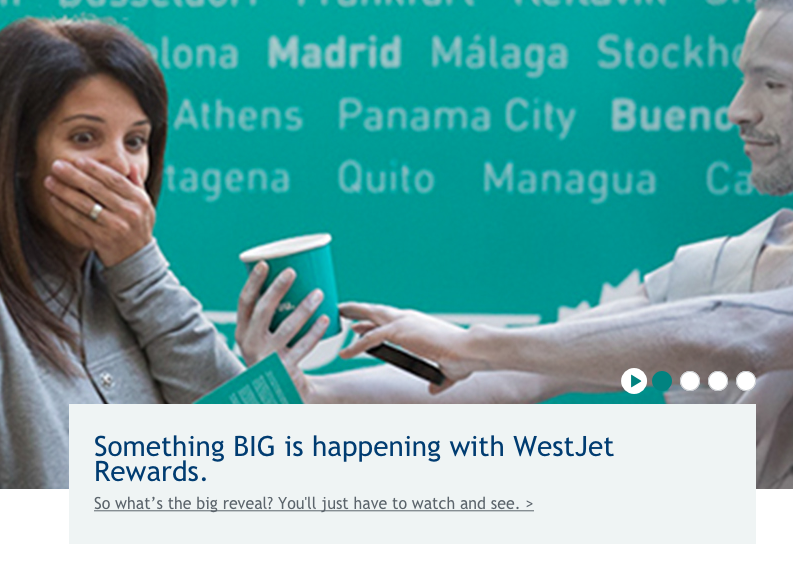 In the 16 years that I have been running Rewards Canada I can count on one hand the number of times a frequent flyer program has lowered redemption rates for award travel. We are used to and expect from frequent flyer programs, ‘enhancements’ as they tend to call them to the their flight award charts or redemption rates. Normally those ‘enhancements’ are increases to the number of miles or points required and are touted as a way to access more seats or are shrouded in some minor positive changes to the program in an attempt to disguise the increases. Well WestJet isn’t shrouding anything and they aren’t even really touting this enhancement, at least not yet but they have actually lowered the Member Exclusive pricing for some of their flights and across the board for all International flight redemption options on Delta Airlines!

They did have a big unveiling of the Member Exclusive program in Toronto on Wednesday to promote the ability to use WestJet Rewards to get you to many places in the World!

When WestJet launched their fixed rate flight rewards on Delta, they called them ‘Member Exclusive’ fares. These fares also became available on select WestJet flights. This meant for flights on their own metal you could redeem 1 WestJet dollar for 1 Canadian dollar of your ticket price as has been the case since the program launched or now you could redeem the flat amount required for the Member Exclusive fare. The latter is how it works when redeeming for International flights on Delta to Europe, Asia, Africa, Australia and South America. When launched in April of this year these were the minimum redemption rates:

As of October 11th the new minimum Member Exclusive rates for Delta flights are as follows:

That’s right you can now fly to Europe for under 300 WestJet dollars one way, or under 600 round trip. The 250 dollars you can score with the WestJet RBC World Elite Mastercard is almost enough for the one way flight to Europe! That’s a decent offer! In fact all of the redemption options globally just got that much more attractive as they have all been reduced significantly. 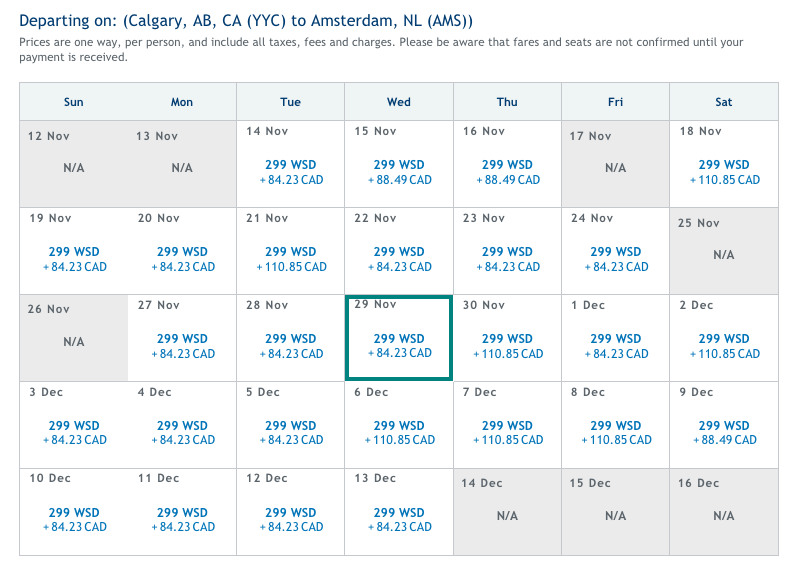 Also some more great news that we just received today (Oct 13) from WestJet Rewards is that the entire Delta network is now available for redemption including flights to the U.S., Caribbean, Mexico and more! These can be redeemed for via the WestJet Member Exclusive rate as well! 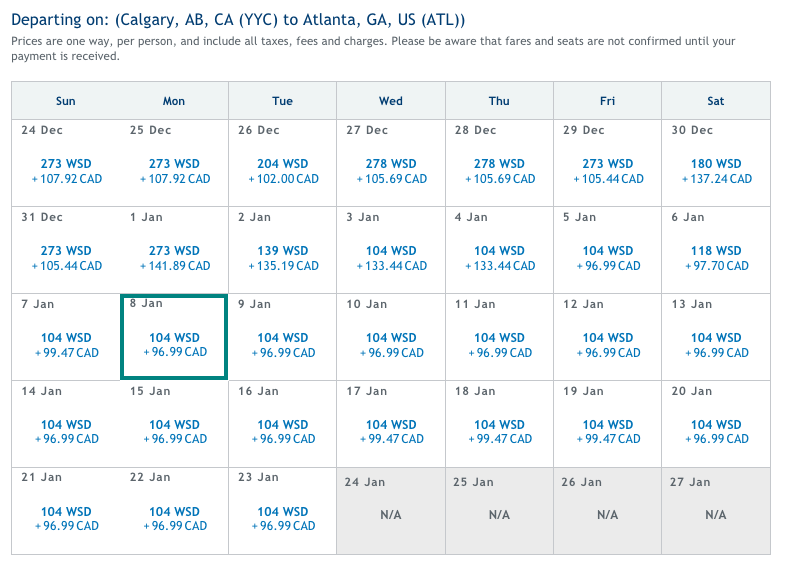 On to Member Exclusive fares for travel on WestJet flights,  these have also been lowered! Flying from Toronto to Calgary? It used to 160 Westjet dollars one way and that has now been reduced to 125! The round trip can now be had with the sign up bonus alone from their World Elite Mastercard. Short haul redemption rewards went from 100 each to 99 each way after the change on October 11.

As of October 11th the new lowest Member Exclusive rates for WestJet flights are as follows:

Overall this is great news for WestJet Rewards members! Being able to spend less to redeem for Member Exclusive fares is a welcome change and makes this program just that much more competitive and attractive.

Now let’s bring back our chart we built back in April that compares what it takes you to get that round trip
economy class ticket on WestJet and Aeroplan strictly with credit
card spend on their most popular credit cards:

If you recall our post from April, WestJet only came out ahead on Europe flights and it was quite a bit more for Asia or Australia. With these new redemption rates you can see that they have brought them more in line and in many cases cheaper than Aeroplan which makes their credit card very competitive for Economy Class redemption options. Remember though this is just a baseline
comparison for credit card spend and does not take into account other
earning from flights and partners or even other potential credit cards.
You also have to take into account fees and surcharges that will be
tacked onto these flights so for a proper comparison you should look at
United flights with Aeroplan since those will route via the U.S. like
WestJet’s flights with Delta and both airlines will have comparable
taxes and fees.

What are your thoughts on these changes? Do they make the program more attractive to you and will you utilize them? Is it enough to make you consider switching from another program to WestJet Rewards? Let us know!