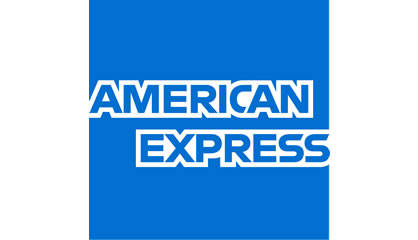 The American Express® Air Canada®* Card that we had briefly mentioned back in May has now been officially launched. Some of the details of the card were posted to Amex’s site at that time when they shouldn’t have been thus at the request of Amex we did pull those details off our site as did they. Fast forward to today and the card has now been made official.

Access to Air Canada’s Signature services on the ground:

Access to Air Canada Concierges and to all Air Canada lounges worldwide, including the Air Canada Signature Suite, for the Cardmember and a guest when departing on an Air Canada flight

According to the cardholder agreement you get status for free in the first year but then have to spend $50,000 annually to maintain the status

American Express Air Canada Cardmembers have access to the American Express Lifestyle Concierge, a network of dedicated professionals who will provide Cardmembers with the highest level of personalized service both at home and abroad. Wherever they are, each element of Cardmembership has been designed to reflect the highest expectations and to deliver personalized experiences. Cardmembers can have complete confidence that our experts, in partnership with Air Canada will arrange unforgettable, individually tailored experiences

The American Express® Air Canada®* Card is a card that falls in between the Centurion Card and the Aeroplan Reserve Card in Amex’s product line up. American Express only shared a few details of the card but we do know from our previous mention it requires a high amount of annual spending ($150,000) to maintain the card. We won’t know more about the card until someone who is invited to get the card shares the details with us or on one of the other various forums and blogs.

As most of us could only dream of being in the league of getting this card, the suite of regular American Express cards do provide some of the best rewards and benefits in the Canadian market so check them out if you don’t have one or more of their cards already. Click here to learn more about Amex Canada’s card offerings.